Ann was first introduced to the role of a Carer at age 14 when she looked after her elderly Grand Aunt in her summer holidays.  She returned to this role later in life when her husband became seriously ill and in addition looked after her late Mother when she needed full time care.

She is passionate about Home Carers getting the recognition they deserve and chose this as the topic of her Thesis when she studied and gained a Degree in Community Development  B.A.(Hons) (1st).  She became involved with the Donegal Carers Association through Ann Kavanagh and later was Secretary for a number of years of a local Carers Support Group.  She volunteers in the Community and Voluntary sector and serves on several voluntary boards.  Viz:  Donegal South Forum (Director), SITT Rural Transport (Director) and is on the Steering Group of Donegal Volunteer Centre. Ann is a family Carer living in Ballyshannon Donegal.

Ann is a nominee of The Donegal Carers Association. 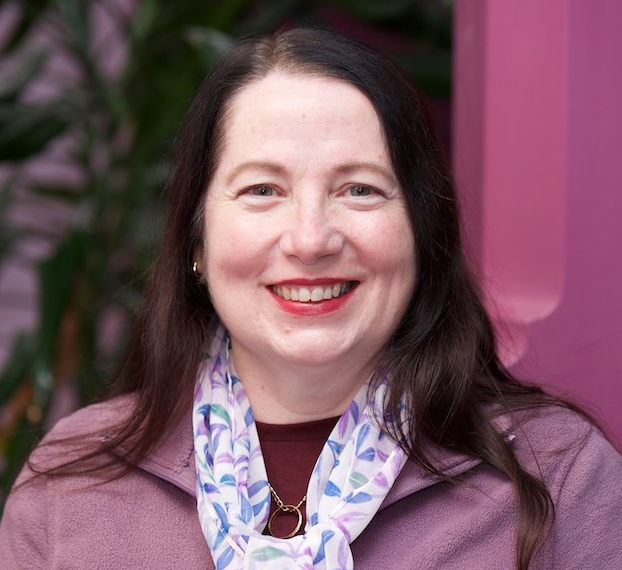